In 1947, the Oregon Saw Chain Manufacturing Corporation was founded with four employees and one product. Today, the Oregon brand is part of Blount Inc, a corporation with more than 3,000 employees and thousands of products. Here are some of the people, products and events that have marked the history of the world's number-one name in saw chain, guide bars, sprockets, forestry accessories, and outdoor equipment parts - Oregon. 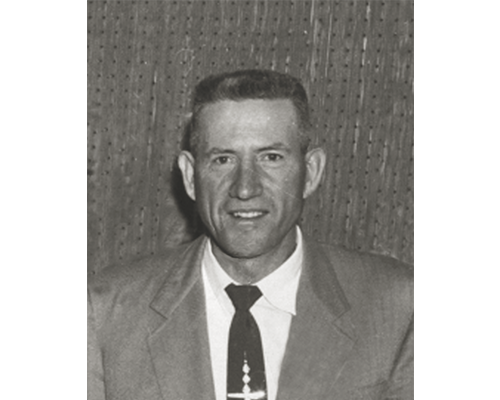 A Better Way of Woodcutting

Logger/inventor Joseph Buford Cox was chopping firewood one chilly autumn day in 1946 when he paused for a moment to examine curious activity in a tree stump. A timber-beetle larva, the size of a man's forefinger, was easily chewing its way through sound timber, going both across and with the wood grain at will. Joe was an experienced operator of the gas-powered saws used in those days, but the cutting chain was a problem. It required a lot of filing and maintenance time. "I spent several months looking for nature's answer to the problem," Joe recalled. "I found it in the larva of the timber beetle. 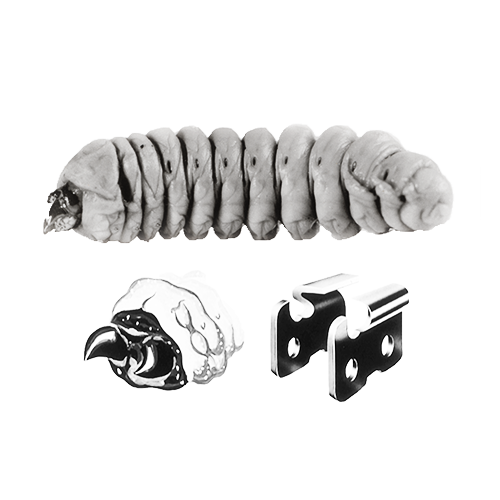 Joe knew if he could duplicate the larva's alternating C-shaped jaws in steel, it just might catch on. 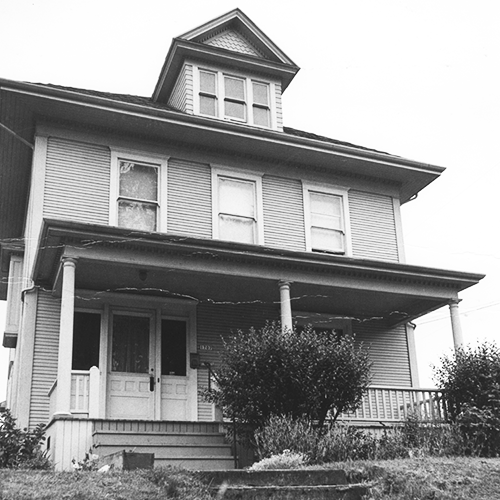 He went to work in the basement shop of his Portland, Oregon home and came up with a revolutionary new saw chain. The first Cox Chipper Chain was produced and sold in November, 1947. 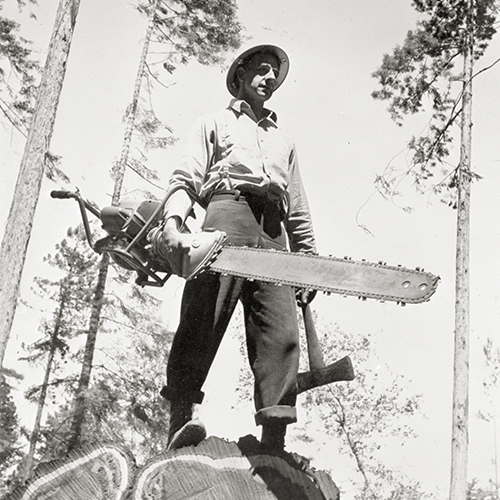 The basic design of Joe's original chain is still widely used today and represents one of the biggest influences in the history of timber harvesting. (Source: Oregon Historical Society)

The Oregon Saw Chain Manufacturing Corporation was founded with four employees and one product.

John was 28 and a recent graduate of the Harvard University Graduate School of Business. When John joined the company, his original office chair was a nail keg. In spite of the humble beginnings, John said, "I like the challenge of being in on the ground floor of something so exciting with so much obvious potential." Eventually, John would see the business grow from $300,000 to $300 million.

Joe sold the company to John Gray and vigorous growth continued. The company moved into its first bona fide plant in 1955, a 65,000-square-foot facility in Portland that later served as the administration building. A new plant was built for the Canadian operation, and John Gray made a sales trip to Sweden, where he found the first European customer for Oregon brand chain.

The company moved into international markets and made its first application for a patent on guard links for saw chain. Today, guard links are usually associated with safety and kickback reduction. But in 1959, these original guard links were only expected to reduce the frequent hooking and grabbing of small brush. After a period of use, pulpwood producers observed an unexpected benefit--fewer chain saw accidents. A number of these companies mandated the use of the new chain.

A remarkable new saw and new chain initiated the modern era of lightweight, high-speed, direct-drive chain saws. The saw was the Homelite XL12, and the chain was Oregon 72D, the first 3/8" pitch chain specifically built for such a saw. Both products were immensely successful, and derivative chains based on the original 72D design are still widely used today.

After years of research and testing, Oregon pioneers a path toward better understand of chainsaw kickback. With new technology and scientific testing, Oregon engineers begin to introduce safety conscious product design by the mid-seventies. These testing models and product performance metrics would later become the foundation for low-kickback industry standards (ANSI B175.1).

Omark Industries, which had become the parent company of Oregon Saw Chain, was purchased by the international construction and manufacturing firm, Blount, Inc., of Montgomery, Alabama.

Blount merged with an affiliate of Lehman Brothers Merchant Banking Partners, the 88th largest U.S. company on the Fortune 500 list.

Blount's corporate headquarters moved from Montgomery, Alabama to Portland, Oregon to the headquarters offices of the company's Outdoor Products segment that consists of Oregon Cutting Systems and ICS. James S. Osterman was elected President and Chief Executive Officer of Blount International, Inc, after serving for 15 years as President of the Outdoor Products Group. Mr. Osterman became Chairman and Chief Executive Officer in 2005.

Lehman Brothers Merchant Banking Partners sold a significant portion of its holding in Blount and the company became a non-controlled public company for the first time in its history. In November 2007, Blount sold its Forestry Division, manufacturers of specialty timber harvesting tractors, loaders and equipment to Caterpillar, Inc., sharpening its focus on the Forestry and Garden, and Construction segments.

James Osterman announced his retirement after serving 50 years with the Company. Joshua L. Collins, a Director on the Company Board, was appointed as Blount’s President and Chief Executive Officer in December, 2009, and became Chairman of the Board in May 2010.

The Story of Oregon

Getting up early and doing a good day of work is a way of life for you, and it's our way of life too. That's why we make high-quality, durable products you can depend on every day.

A Legacy of Innovation 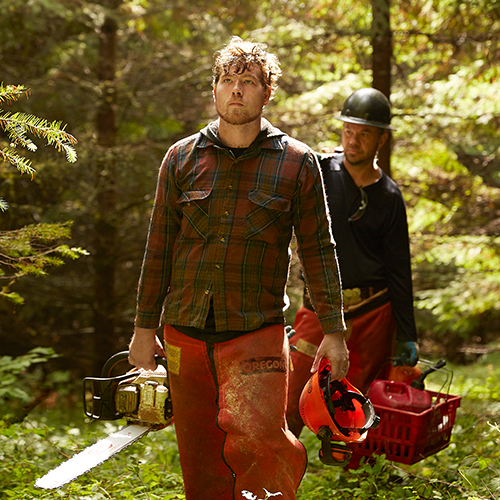 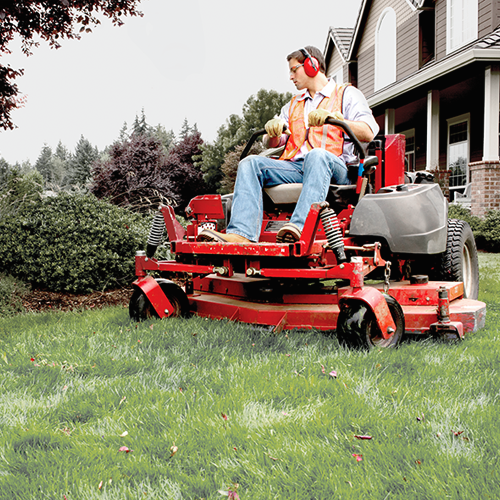 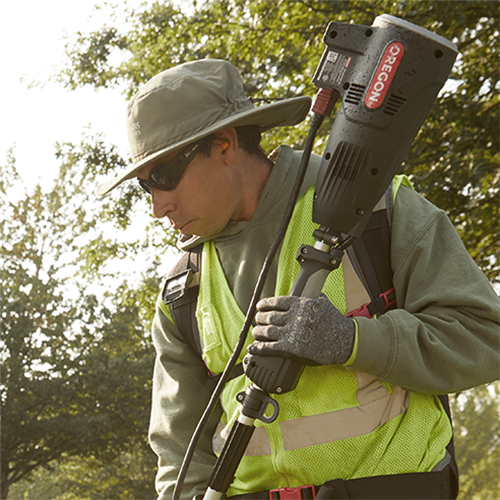 Learn more
Back To Top